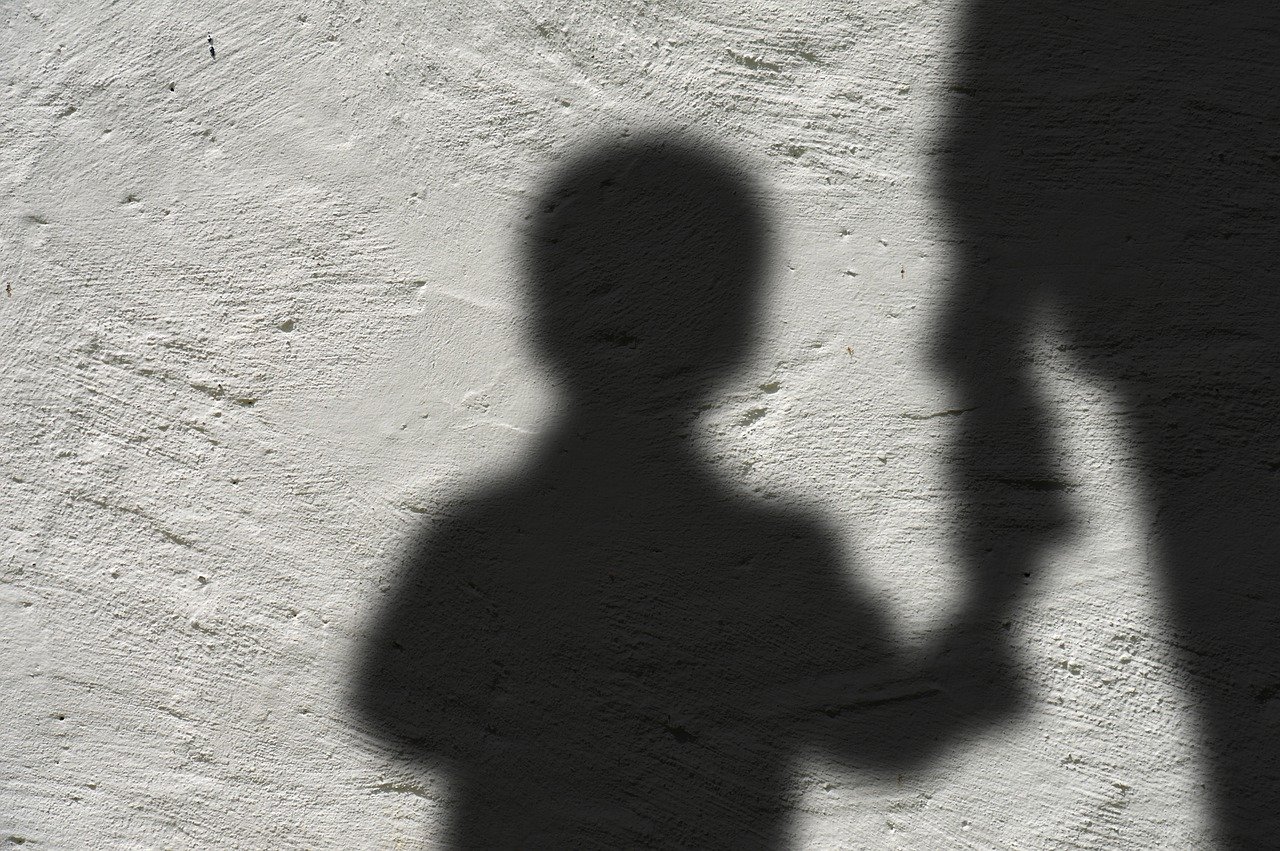 In the current matrix we are surrounded by people who may not be human, including those who are not even our real families although the matrix ‘virtual reality’ simulation system through a set of artificial stories fed into our brain wants us to believe they are our ‘home’.

Domestic abuse and family based violence including sexual abuse, wife battering, marital rape and child abuse are all crimes but very very commonplace in the matrix of human law. Legal systems all over the world are inadequate and implementation disastrous. This leads to abusive parents damaging the psyche and lives of children, not limited to physical damage alone. Unfortunately common public and welfarism based law recognises physical damage alone and focuses on superficial welfare of child in terms of education, stability, autism and so on and ignores the imapct of domestic violence on children. Medical professionals seem concerned only in those cases where someone is hospitalised due to strong physical violence or aggression leading to bleeding or limb damage or death, and ignore the heavy mental damage which is perpetrated by violent parents against the welfare of their children in the following ways:

People in the matrix are trained to imagine that we need to love and respect our parents, but with the help of tools such as the Bible that teach us false Luciferian and Satanic concepts of condoning rape, domestic violence, animal farming, slavery and child abuse. We need to be able to speak up and let people know what is going on so that the chain of abuse is broken, violence is not condoned and our children are safeguarded in the absence of police and legal support due to lack of direct evidence. Also these abusive people never change and it is hopeless to put any sense into their heads as they lack empathy and are usually not of human intelligence or consciousness to be able to introspect at all. They continue to lie, pretend and manipulate everyone and decieve their children and also turn them into abusive people themselves. They are your matrix family, inculcated in your mind through artificial simulation using false memories – they are not your true family and you are not home.