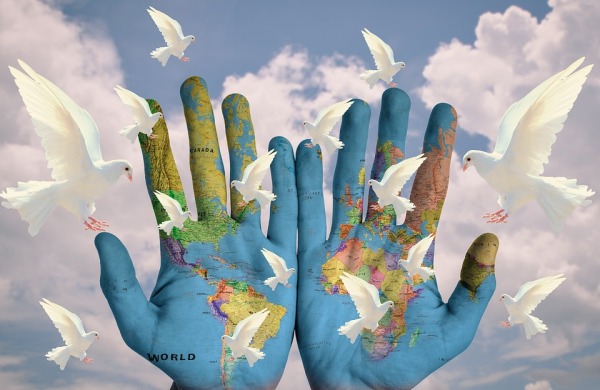 We all have seen a lot of negativity in media all these years, so much so that we forget those things that really matter…messages of hope, peace and wellbeing that are before us to uplift our awareness and remind us that the world is getting better indeed.  For negative or disturbing news we can send energy through positive affirmations to transform situations into a desirable alternatives. Whatever we concentrate upon can indeed amplify by the power of our amazing universal mind as we are all one consciousness. We can start with these ten achievements to focus on as we enter 2018 to create a new and brighter beginning.

The more we share positive news, positive articles and solution oriented stories, the more positive the world becomes. Help us in spreading and sharing the positive by reading, linking and sharing the stories you read on http://www.thepositivemedia.com and invite your friends to join us. Its free and its for our common good!