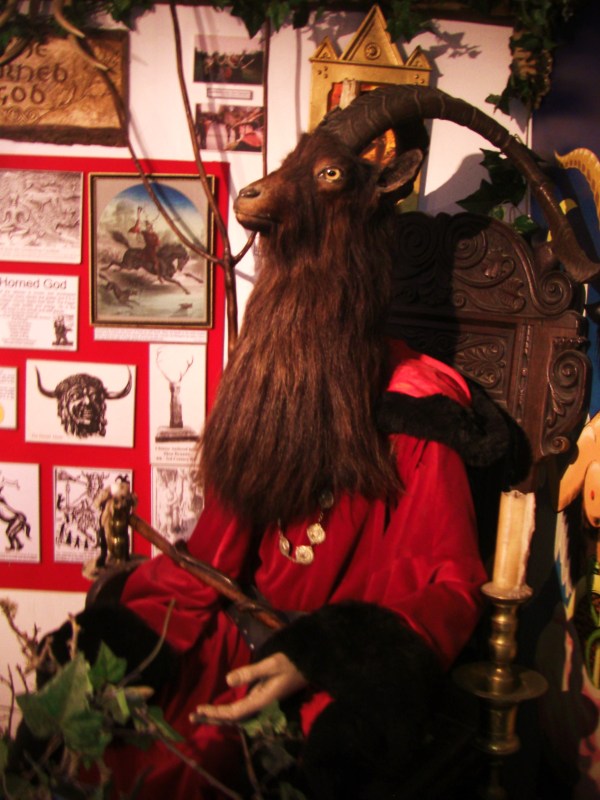 'Honoured maiden huntress Artemis, Artemis…new moon come to us'…so begins the slow popular 'triple goddess' chant used by Wiccan and Pagans in stone circles to 'bring in' the qualities of the deity into the ritual circle and infuse them with her powers. But what about the fact that Artemis, much like Diana is a goddess of the hunt, armed with weapons to kill and subdue other animals with her might, her masculine femininity, her independence, pride and ego.

For centuries people have been divided through religious biases and judgement, through which the world has suffered many a tribulation. These important facts regarding how modern Biblical faiths are connected deeply to ancient mysteries might help integrate us again into a unity consciousness: Ancient Flood Myths: The story of a great flood that submerged earth... END_OF_DOCUMENT_TOKEN_TO_BE_REPLACED