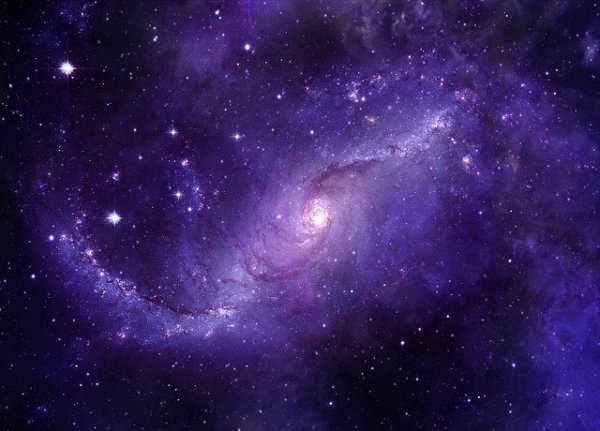 As we leave our frailities and imperfections of human self and release ourselves from the illusion of this earth-shan that we are constantly manipulating with our mind, we awaken to new ascended levels that are sometimes galactic in consciousness. On earth we have been unclear about the existence of aliens so far, although speculated but seldom proven in physicality. However multidimensional experiences have been phenomenal especially among those with spiritual crown chakra awakening symptoms. Almost all of this is channeled information and not of my direct thoughts, book reading, personal experiences or personal ideas.

Alderbarans are galactic ascended civilisations in higher dimension of the multi-verse. There are many ascended levels in the multi-verse above our present or current level of existence in this earth – matrix life where we are tightly controlled, aped and kept in place. Once free we experience the galactic levels of consciousness that we so far were unable to reach out to in physicality inspite of scientific advancements and explorations.

Alderbarans reside in loci around the upper middle parts of the galactic spiral. Their spaceships are egg shaped and open up and split into two halves when unlocked and separate out in two different directions. That is because they reside upon planets on two sides of space.

They are tall and large, have curved cheekbones and sullen cheeks. Their chests are set deeper set than their shoulders. Their chins are rounded off to thir lips that are short. They do not like talking but listen well and thoughtfuly. Their heads are stretched in front of their shoulders. They have upwards angled lacerations of both sides of their face from their chins to thier eyes and one from above their nose to the crown where their third eye is. They have a crest on their heads reaching out and protruding to the front. Their nostrils are medium sized. Their skins are patterned.

They are respectful of others and ultra-sensitive. They open portals before them. They are detached and observant. They can also fly astrally to other planets. They understand both sides of each situation in relationships. They unconsciously feel hurt but they ignore it. They have intellectually let go of pride. They believe in feminine and masculine balance fitting into a system of mutual understanding. They journey through their third eye into our hologram as they can also live multidimensionally and materialise or incarnate into our planatery matrix mixing with people around us. They can cast away lies through discernment. Unlike lower dimensional beings they are not seekers of food or sexual energy from the hologram. They enjoy meditation and work with sushumna naadi. They are of service to others. They are part of the intergalactic council.