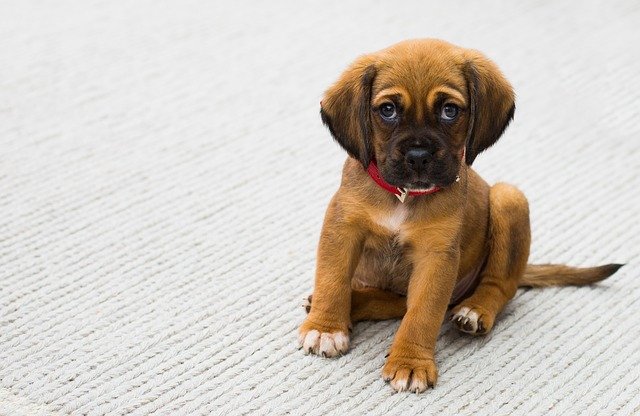 This is not a conventional blog that brainwashes people that everything in the world is good in its own way and we need to harmonise with the Matrix and all its negative or idiotic systems. We see a little kitten or puppy and go ‘aww, how cute’ instantly and never think ‘where is his or her mum?’ The Matrix has fooled us royally by training us all to believe that everything that goes around in the world is ‘alright’ and normal when it is NOT. Almost all of us believe that having pets is wonderful. I used to think this too.

Here are six reasons I have permanently changed my mind.

Ultimately in karma it is believed that what you do to other fellow humans returns your way as if other animals do not matter or are invisible to the higher self or God/ Goddess/ Universe.

If you believe other animals are here to serve humanity, to serve the busy commuters who return home to a wagging tail and noserub, to be responsible for us by being service dogs or working for police to sniff out smugglers, or to be bred and judged in ugly cat and dog vanity shows, or reptile shows, and to be fed private parts of other animals who are ground up alive or end up as slaughterhouse waste in pet food supply chain, we also may deserve to be treated the same way by someone else. We may end up as a victim ourselves of control and coercion in the long run, until someday we realize our mistakes and reflect upon how we treated other species too.

Would you like someone controlling you, your sexuality, your reproduction, your eating habits, your boredowm, your wellbeing and keeping your confined or leashed? Would you like to be separated from your family members and to live with another specie as per their rules and laws? If the answer is no then you and I too have no right to abuse another specie in the name of ‘love’ because desire is not real love.