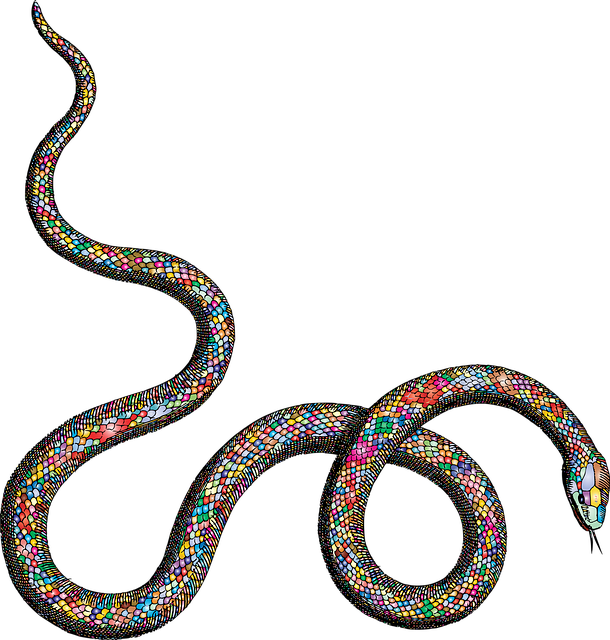 Geofferey Burtell Russel in his book ‘The Devil’ explores the concept and personification of evil, well defined as ‘the infliction of pain on sentient beings’. As we all are aware this planet is essentially a carnivorous one with trillions of animals – usually innocent children, and babies killed every year after barbaric abuse, strangulation, control, mutilation, rape, confinement – to be turned into food, leather and other junk. Naturally the truth is clear – that we are not on earth but in hell.

Demons are assistants in this hellish matrix, the world well known to be a false one of maya (illusion) as per spiritual theorists and meditators such as Yogananda, a computer graphic simulation as described by the world’s leading scientists including Nick Bostrum and the ‘Matrix of the Mind’ as suggested by famous physicist Max Planck.

Through personal prior experience as a psychic and vivid encounters with demonic humans and non-human beings masquerading as humans on earth, I have described 60 of these notable demons in the past, in this series of continous disclosure articles Part 1 , Part 2, Part 3 , Part 4 and Part 5. They can enter your mind in your sleeping state (especially if you are not conscious of your dreams and do not note down or attain awareness of your dream state). They also may project outwards in your lifetime as people through the matrix of the mind. I am being informed that these demons can also cause disease, pain, physical and outward sensations, control your breathing, blood flow, cause heart attacks, injury, putrification of wounds, bloodloss of copious amounts and even death. In human form they are usually ordinary looking people who are carnivorous or omnivorous, unethical, immoral, lustful, deceptive, filthy, gluttonous, casual, full of fake attitude, unauthentic behavior, false glamour, hedonism, pride, ego and envy with complete lack of empathy, low insight into their behavior and negligible self-realization. A sinful person may usually have a combination of demons in them.

You cannot cleanse, banish or eliminate that which you cannot see, understand or identify, leaving most ignorant humans susceptible to constant possession through sleep amnesia.

Here are the next 12 demons of carnal or carnist nature for your protection: