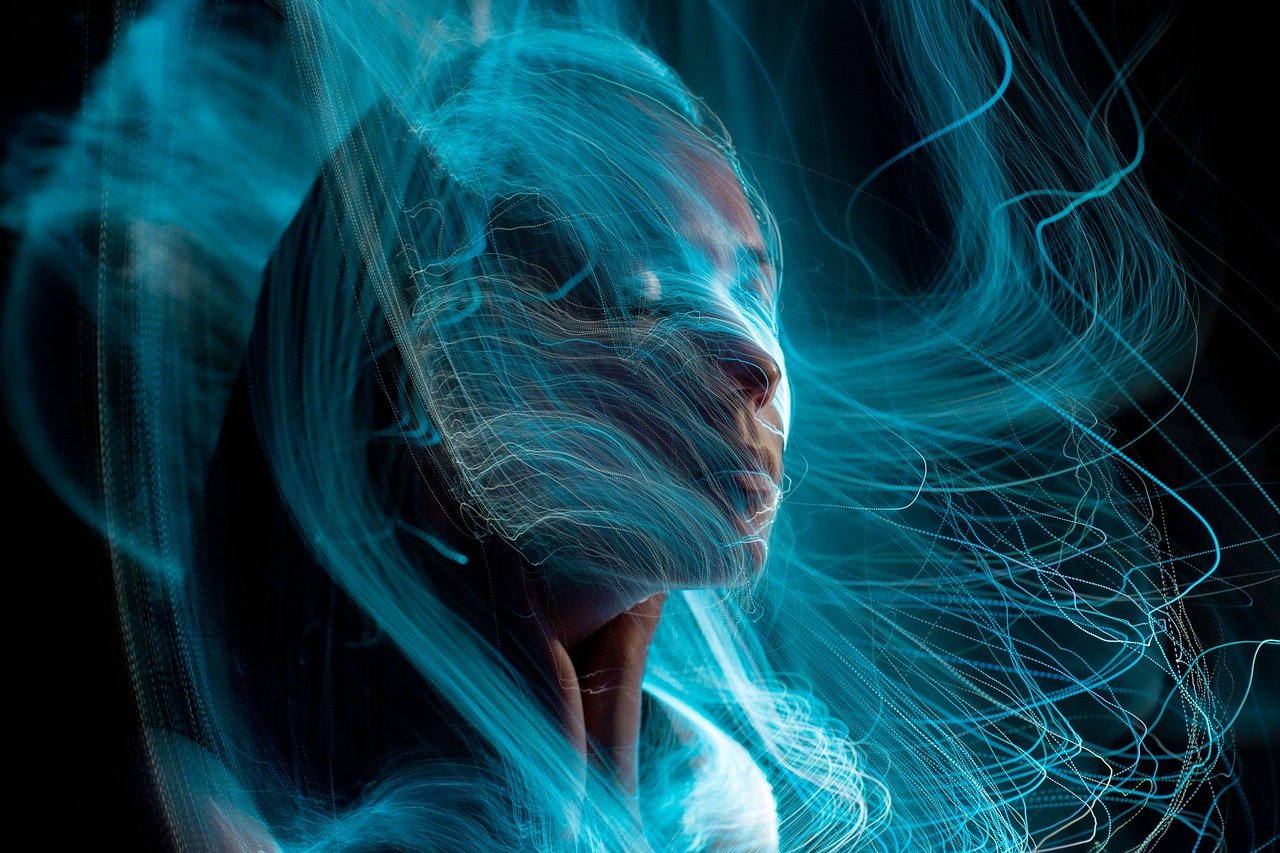 In the matrix of this ‘reality show’ a lot of negative or evil beings are trying to remain in control of our lives. They have spread evil through patriarchial religions and legal systems that enforce sterotypes, while abusing human and animal females, children and even males. If you are a victim of domestic abuse, rape or child abuse, or if you are witness to animal abuse rampant in society, or see workplace abuse or sexual crimes, there is little help in sight around you simply because of widespread ignorance and deliberate corruption in society and among authorities. These tips may be helpful to get your started.