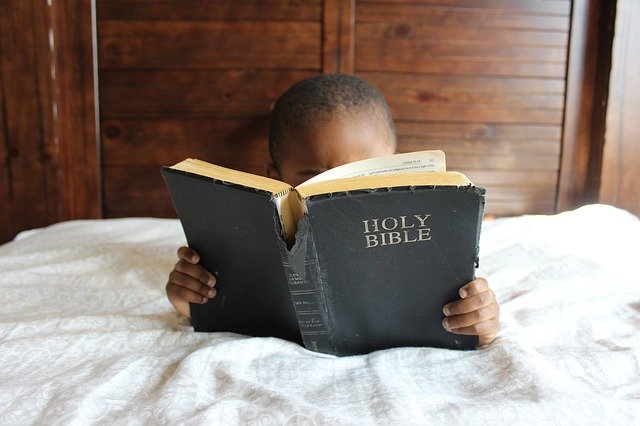 New Age Spirituality and False Gurus have fooled us to believe that we need to accept all religions, all faiths, harmonise with the whole world, accept all there is, be blissful and so on. What we really need is people who call a spade a spade and are not ashamed to expose the stupidity, lies, evil and hollowness hidden in our religions and spiritual systems – control programs to keep us in the Matrix.

1. Monotheism: That ‘God’ – yes, that one who says Love me, you shall love God with all your heart and soul…etc etc…That God. Pure narcissim. Such a ‘God’ has created a world out of his mind (let there be Light, then he made earth, sky, stars) and then placed humans and put life into us (animations, puppets) who will be controlled in a Matrix (Eden, the vegan matrix where we ate fruits except that one forbidden mystery fruit) and then be contacted by an even more evil spirit (Satan) who will send us down into an even worse reality (Matrix 2) where we are banished from Eternal Eden and placed into a non vegan matrix which is where we all are. This God has come into our human society as a Jesus who will teach us things about how to love God and each other (strictly a human centric God), and grant us entry into a Heaven (another Matrix 3) if we love Him and follow his commandments, or into a Hell (Matrix 4) if we do not love Him and do not obey his rules….then what the Hell…he must be the Devil. Need more proof – just read the Bible and Koran and read it well – the number of horrible things, rape, violence, slavery, war, terrorism and crimes in those disgusting books is unbelievable. Which one should I quote and which one not to quote. Reading even one of those books is like reading a horror novel, one that gives you many nightmares, and children are made to read them.

2. Pagans: Thse Gods and Goddesses, yes those ones, who are of many forms, Yin and Yang, good and bad, male and female, those Gods and Goddesses, are also different imaginations of human ego. We attribute to them those things our vanity permits. Parvati is bathing in her privacy and fears being exposed, she creates a boy magically and asks him to protect her as her son and Shiva wants to enter the bathroom as it is his ‘right’ to see his wife naked, when stopped he kills the little boy by beheading. Then on hearing the boy was their son he kills an elephant by beheading and places his head on the boy’s body. How charming our religious fables are indeed. Krishna used to eve tease women and steal their clothes when they went bathing in river so they had to run out naked. How wonderful the imagination of MEN who create such Gods for us to worship and such Goddesses who will love such Gods – unconditional love – and be of service, bestowing abundance and children to them as Laxmis, protecting them as Kalis, giving them knowledge as Saraswatis. Men will get to be their charming abusive and sexually dominant self and women will worship that penis that is supposed to be their divine symbol that impregnates them and bathing it in milk of raped cows. Laxmi who massages feet of a sleeping Narayana. Rama who hunts deer. Western pagans are no less, placing the horns of killed animals, reindeers, antelopes, on their head, in their drunk ectsatic ritual, emulating ancestors who knew no better. Hedonism at its best. Religions of vanity, ego and pride where we celebrate the dominion of humans and wear animal skins and feathers of birds we have killed, beating thir skins as if we are back in the stone age in the name of shamanic, pagan ritual, Wicca, seasonal festivals for eating and using earth and harvesting it for food.

3. Meditation: Yes that meditation, one in which you simply turn off the TV, switch off from the ‘world’. Stop interacting with others. Ignore the fact that someone ate someone else for breakfast once again. Close your eyes and meditate. Just be at ‘peace’ and feel the ‘inner bliss’ and be home in your own self. Let go. Leave everything to that mystery man – God or woman Goddess who will solve all the worldly problems indeed – as if they ever have. Just be drunk, yes I said DEAD DRUNK in your own breath (maybe a few mushrooms or drugs too). Breathe in the bliss, breathe out the trouble. Be happy because that is your biggest goal in life. Sleep, dream, listen to lullabies that bring you closer to deeper and deeper apathy, where you feel nothing – for this is heaven within yourself. You are a divine being of love and light and you need to sleep (love yourself). Yes that meditation. There is no awakening there. No realisation, nothing except oblivion. No feeling, sensing, escaping the prison we are in, no awareness that we are controlled, in a simulation. Instead it is all about making us BELIEVE that this world is ok, we are ok, and all is well, and we need to be HERE in THIS world, and accept it – this simulation, this artificaial AI reality. That meditation.
When I see my friends arguing with a simple fact – that we are in a controlled programmed reality, that it is not truth, that we need to find a way out of this control program, the matrix system – they will passionately argue that I need to be like I used to be, my old self. The one who believed in all the above three spiritualities. The one who wrote books about them. The one who I will never be again. The old Me.