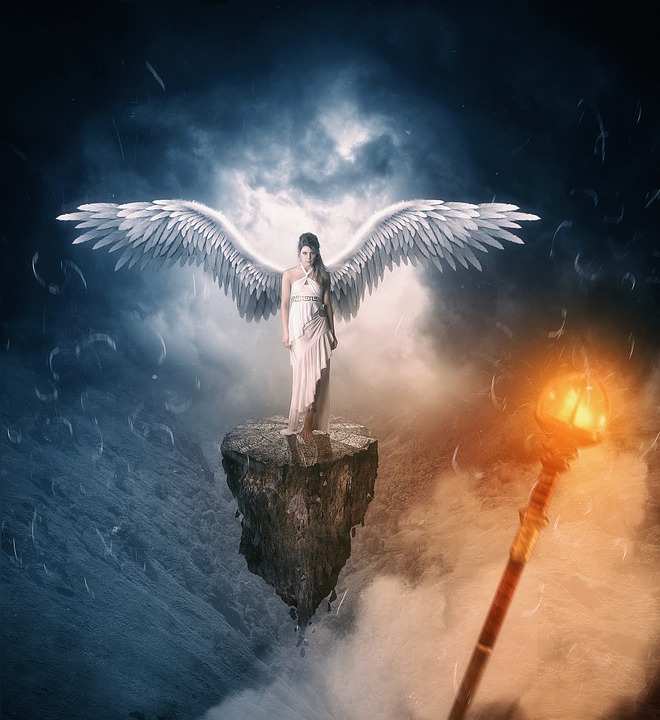 We all have been ‘Warriors of Light’ fighting against evil and injustice. Just like heroes and superheroes in fiction who battle dark and oppressive forces, in real life we take up a similar role as activists struggling against day-to-day challenges, social evils, corporate control, political agendas and corrupt systems. While fighting the perceived enemy keeps us engaged in the ‘matrix’ of the world, could there be a better way to create the change we seek from within and elevate ourselves instead? Here are some ideas that can help us raise our consciousness and rise above problems: