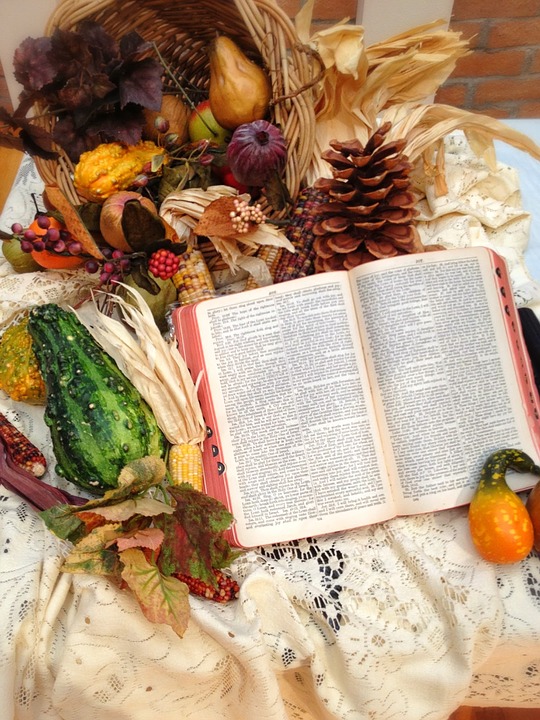 We all have noticed phenomenal spiritual awakening in recent years, typically including a transformational shift to Vegan food in those people who meditate and develop inner love, compassion or connection with the universe. But did you know that even our ancient spiritual and religious traditions all over the world, including The Bible included Veganism?

Regardless of the teachings of ancient religions, we all know today that a plant based diet is a much more harmless alternative to animal meat and is well within our reach unlike the cave-men of the past who relied upon hunting. It is quite possible for us to consciously choose a diet that does not involve killing by training ourself to enjoy fruit and vegetable based foods that are organically grown, free of harmful pesticides and great for our health. 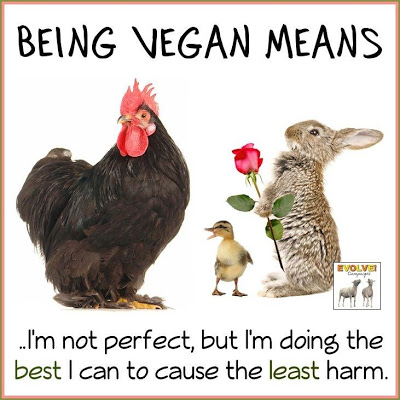