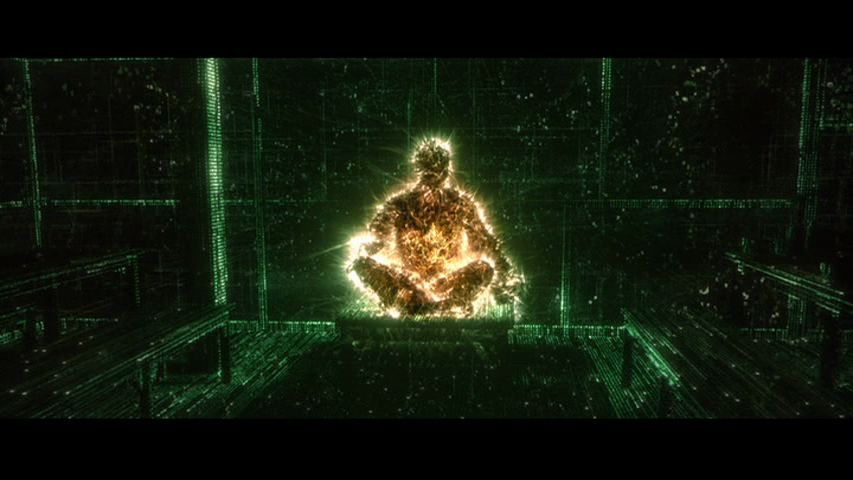 Do we live in a simulation? This question is obsolete for three reasons:

It is 100% true that we live in a ‘Matrix’ of energy being constantly crafted through all the stuff in our mind. It is just like being strapped in a virtual reality system that practically generates all your life experiences right out of your conscious and subconscious thoughts, beliefs and expectations. The more we gain consciousness through meditation, and free ourselves from the slavery of our unconscious mental programming that we absorbed through the world, the sooner we awaken.

The Matrix is everywhere, wherever our mind is….. even right now!

While we are in the Matrix, which means the world is a projection or hologram around us, which of the characters of the Matrix movie do you relate with the most:

So now that you know what the Matrix is and what role you have been unconsciously or consciously fulfilling, what is your choice? Do you want to be free of the conditioned mind and discover who you really are? And what will you do when you discover your true self?

Join us on www.aumnow.com to read free books and interact in the free forum to go further in our journey of awakening consciousness.

(In Memory of my sister Meghna Prakash who discovered the Matrix)

2 thoughts on “Who Are You In The Matrix?”