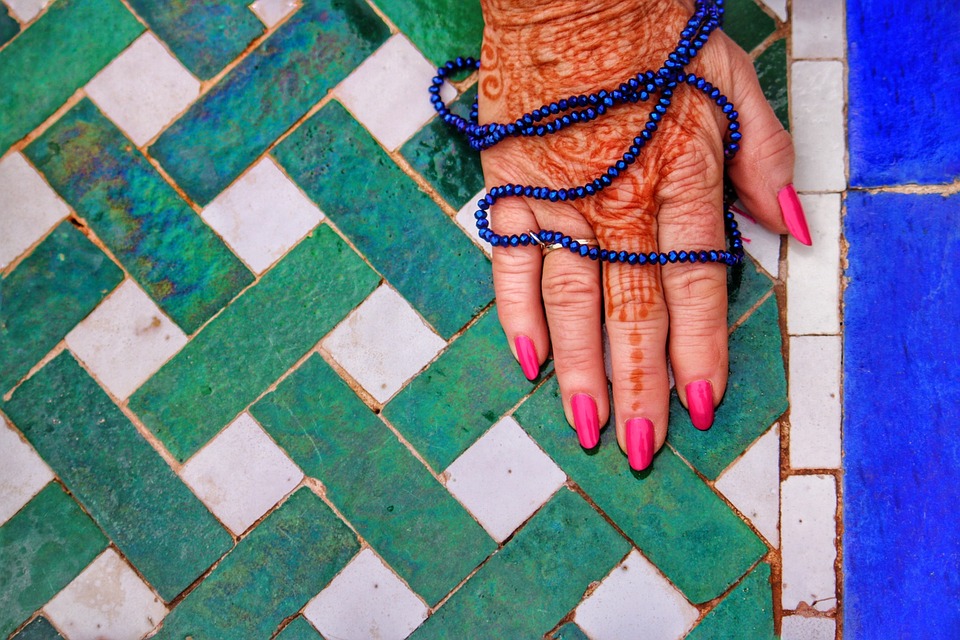 The efforts and courage of a few strong women has brought about a ban on the ages old gender-biased practice of triple-talaq in India which allowed Muslim men to instantly and unilaterally divorce their wives by just repeating the word ‘talaq’ three times. The ruling was made after five women petitioned the court. Read the full BBC story HERE