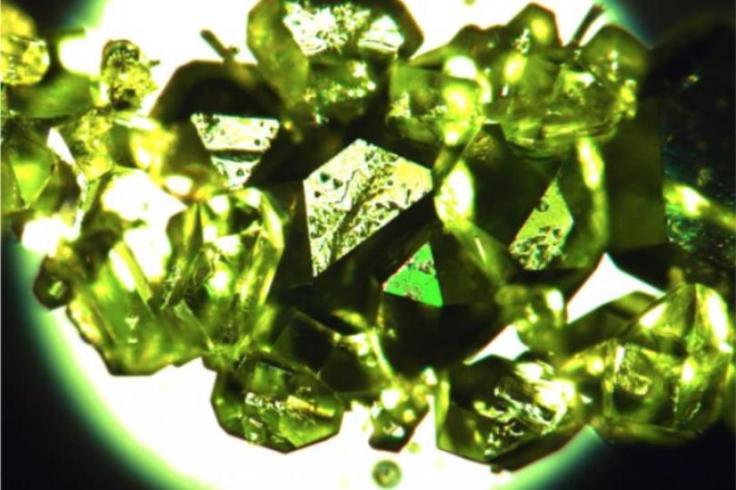 It has just been reported that minerals so far only thought possible to be grown in labs have in-fact naturally existed in a Siberian mine. Stepanovite and Zhemchuzhnikovite were first discovered deep inside a Siberian coal mine nearly 70 years ago, but their molecular structure had so far not been examined. It is now found that these two belong to a class of porous solids known as ‘metal-organic frameworks’ (MOFs) unlike anything found naturally on earth. They work like molecular sponges soaking up gases such as CO2 making them useful from the ecological perspective.