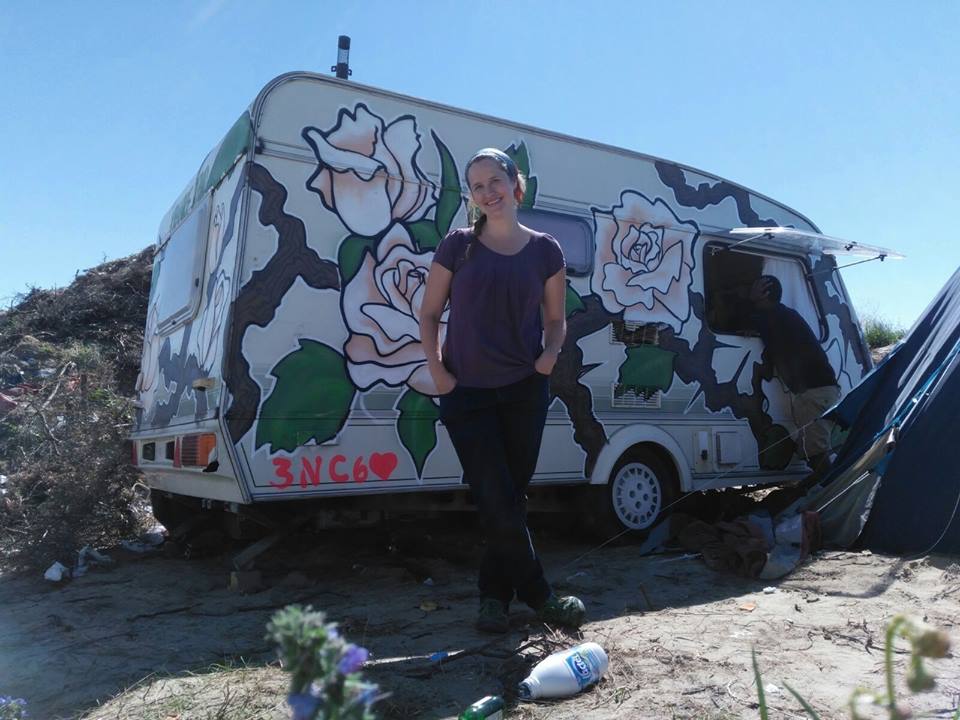 Your ability to give to those in need does not depend on how ‘rich’ you are. According to the latest Oxfam report, more than 65 million people have recently fled their homes due to war and conflict related crisis – out of which 21.3 million have entered as refugees in foreign lands, often surviving treacherous journeys and living in abysmal conditions in refugee camps. Of these  almost 12 million people are hosted by Jordan, Turkey, the Occupied Palestinian Territory, Pakistan, Lebanon and South Africa, whose economies collectively account for less than two percent of the world’s total.

Richer nations that earn over 56 percent of the world’s GDP have taken only 2.1 million or 8.88% of these refugees. Due to the strict policies in most of these nations, refugees are often denied the opportunity to gain education, work and earn thereby contributing an increase in poverty and joblessness in the world. UK has taken only 168,937 refugees. According to an Independent report, the British Government has pledged to contribute £17 million over the coming year for joint work with France aiming not to help refugees but to strengthen policing and border controls with the aim of preventing migration into UK while large numbers of refugees including minors and unaccompanied children require care and support. 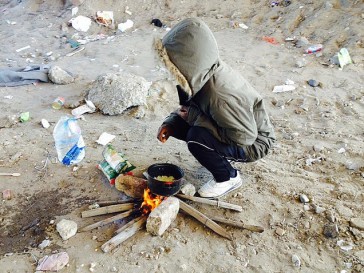 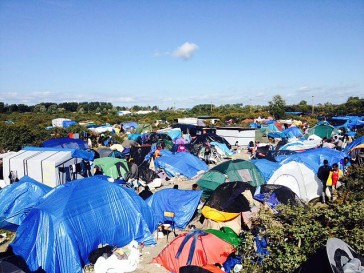 Thankfully there are wonderful people everywhere who are trying their best to help in whichever way they can. A charity called Side by Side Refugees in association with locals from England is trying to send aid to refugees in the UK-France border in Calais. Recently filmmaker Natalie Sloan delivered caravans from Walthamstow, London to the refugee camp in Calais so that vulnerable kids could have a bit more safety in these camps. Residents are continuously raising funds to buy more caravans for refugees and collecting donations to send to the refugee camps even while the French government razed off vast portions of the camp.

You can help by donating through Paypal in cash or in kind via the following amazon wishlist to help our refugee friends in their time of need.

Thank You for contributing to a Positive Cause! Share this story so that more people can support and help.