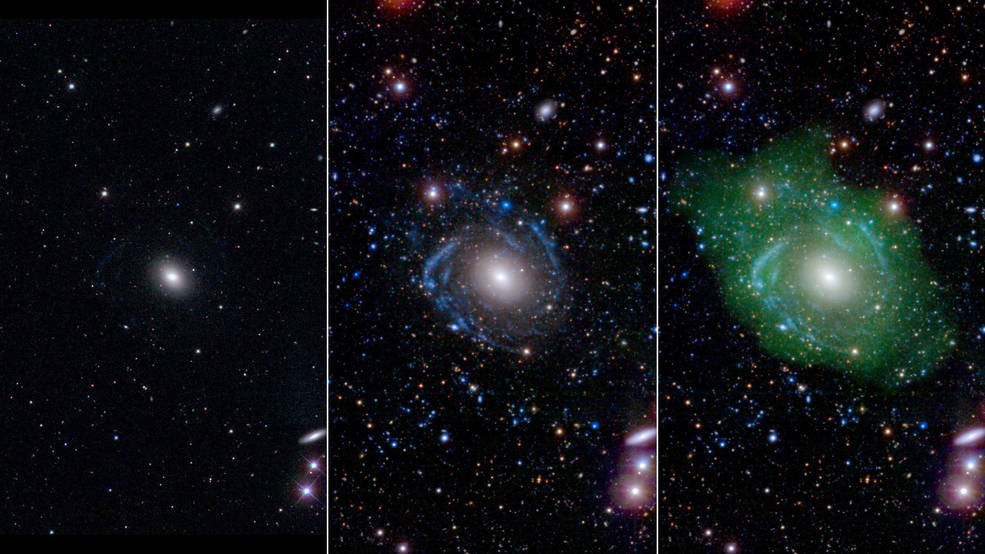 UGC 1382 an enormous galaxy over seven times wider than the Milky Way and about 718,000 light-years across has baffled scientists off late because of how the relative ages of the galaxy’s components appear backwards. In most galaxies, the innermost portion forms first and contains the oldest stars and as the galaxy grows, its outer, newer regions have the youngest stars. By combining observations from many different telescopes, astronomers were able to piece together the historical record of when stars formed in this galaxy — and the result was bizarre. “The centre of UGC 1382 is actually younger than the spiral disc surrounding it,” says Mark Seibert of the Observatories of the Carnegie Institution for Science, in California. “It’s old on the outside and young on the inside. This is like finding a tree whose inner growth rings are younger than the outer rings.” 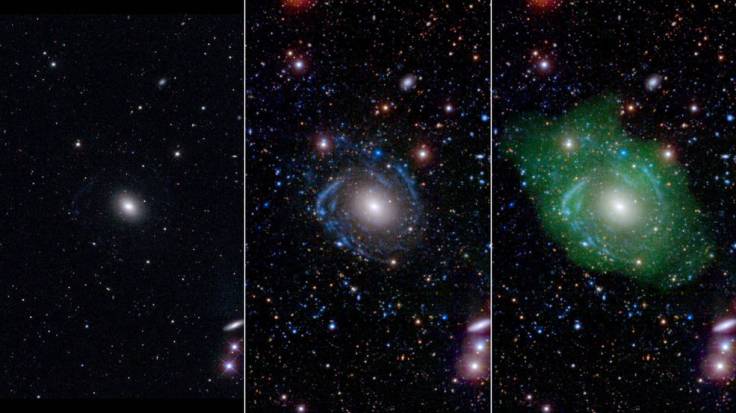