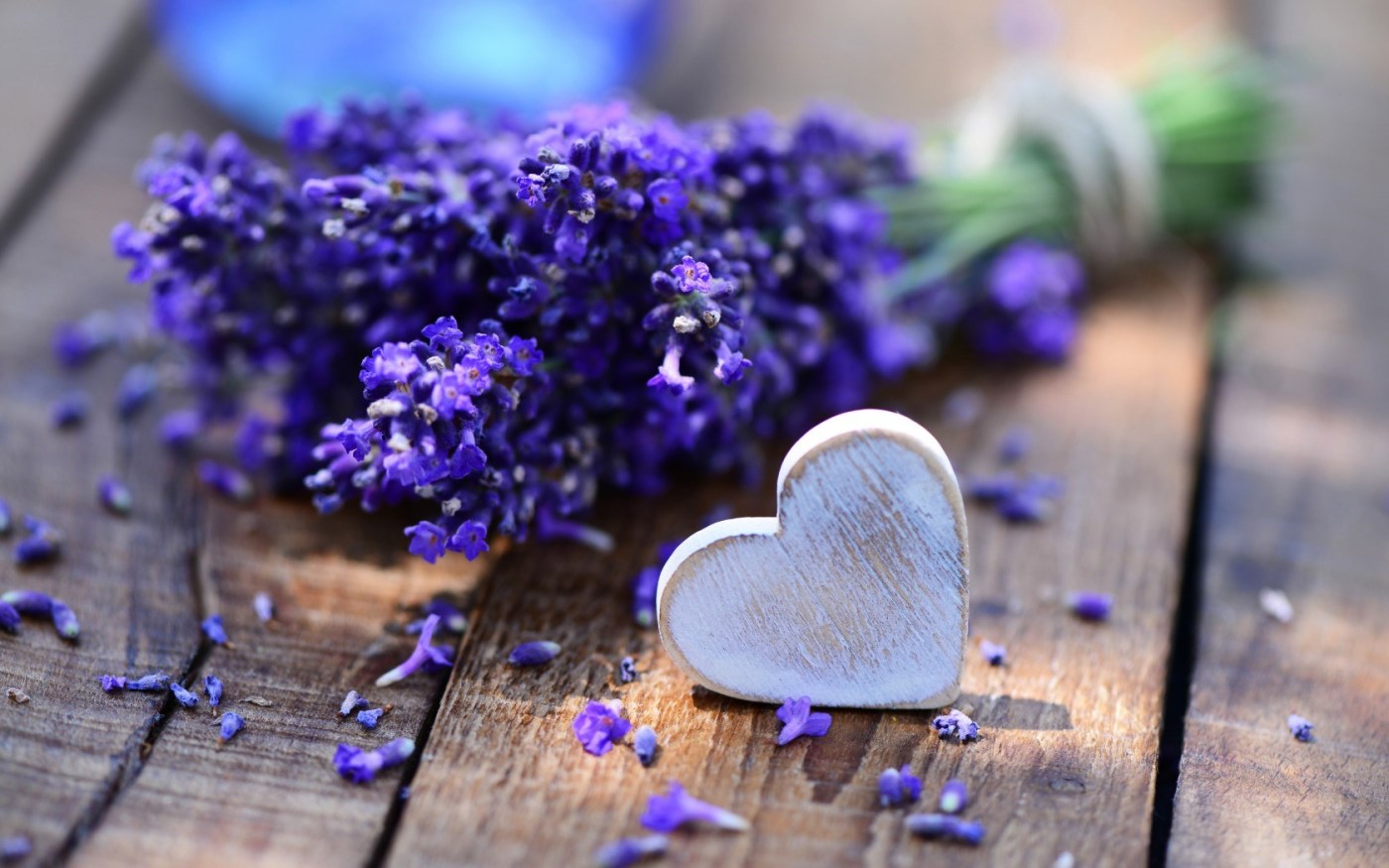 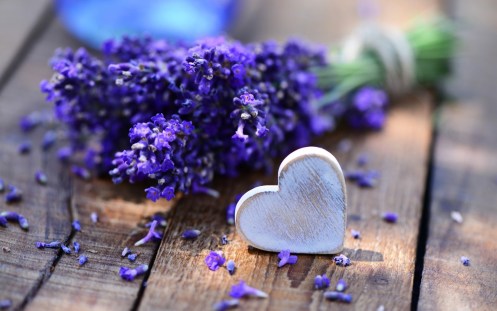 A flower that induces sleep with its heady scent, a protection charm since antiquity, the Lavender flower has many healing powers and secrets. It’s known for its rejuvenating properties, replenishing energies of mind & body, is associated with night rituals of Greek Goddess Hecate and planet Mercury that rules Gemini & Virgo. 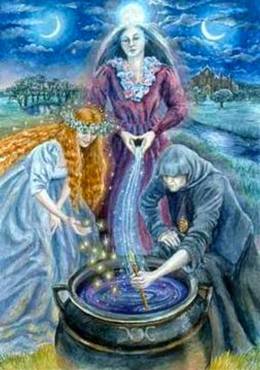 In Wiccan Worship, Goddess Hecate is associated with magick, with all things nocturnal, energies, spirits & demons which make themselves felt at night and those from ‘The Other World’. Offer lavender to the Goddess Hecate at your altar or at crossroads, at your doorway or just anoint your spaces with lavender oil to invoke her blessings for yourself and your loved ones for protection from the darker forces, especially on moonless & starless nights. 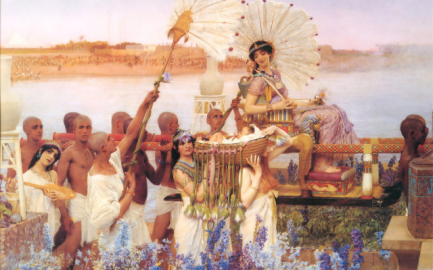 According to legends, lavender has potent properties of love and sexuality. Folklore states how Cleopatra used lavender in her luxurious baths to enhance her sexual prowess with royal lovers. In ancient Egypt lavender was also used in the mummification process. It’s also believed that in medieval times (and in some cultures till today) harlots use lavender oil to attract more clients. Maidens on the other hand can use lavender and rosemary together to preserve their chastity and keep unwanted advances away. 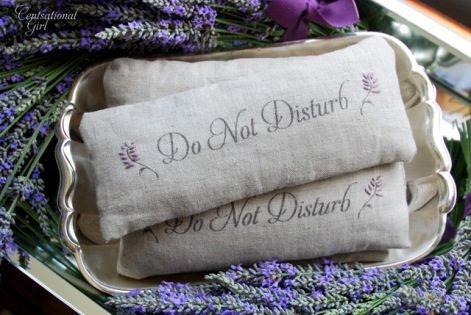 Keep a few sprigs of lavender under your pillow or a sachet perfumed with its fragrance to effortlessly slip into slumber. It keeps bad dreams at bay and also relieves tensions, stress, fears that keep you restless & awake. It soothes the ego which is worry and fear-based, helping you easily unwind and be comfy in your own cocoon.  Use lavender and an amethyst crystal to enhance your psychic ability, get clairvoyant & see prophetic dreams. 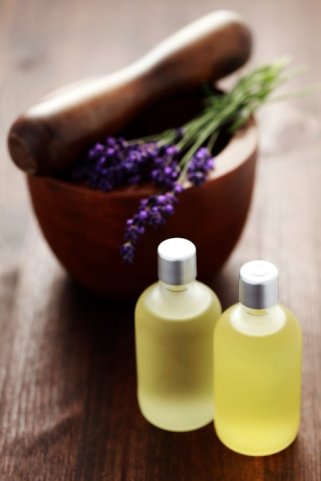 Lavender has many medicinal properties as well. It was used in ancient times by midwives to ease labour pains of the mother. Goddess Hecate who carries a knife is also associated with childbirth, the knife being symbolic of cutting the umbilical cord. Traditional Asian healers use lavender extracts to help menopausal women cool down their livers. It also used by them to balance the “Shen” or the mind, by inducing calming properties, helping the mind to relax and achieve peace through meditation. It also has great antiseptic benefits for cleansing and mending wounds and cuts. Lavender is also a memory enhancer since it calms the mind and helps a person remember things without a filter of anxiety or fear or intrusion. 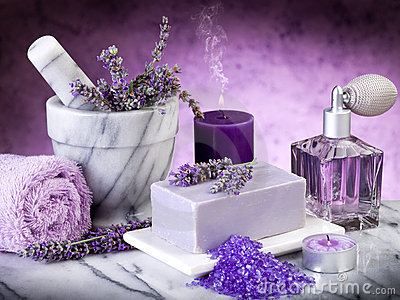 Lavender is one of the most widely used flowers in beauty & wellness products, thanks to its unforgettable sweet smell and natural refreshing properties. It was an important trade commodity among the Egyptians and Romans because of its intrinsic goodness. Lavender extracts are used extensively in soaps, bath salts, body butters, shower gels and oils due to its anti-inflammatory properties. It balances oil secretions and is mainly used to soothe acne, relieve a person from dandruff & scalp infections due to unhealthy bacteria. It also boost skin rejuvenation owing to its high antioxidant content, boosts blood circulation and helps a person to relax, which naturally aids in the body’s healing process. 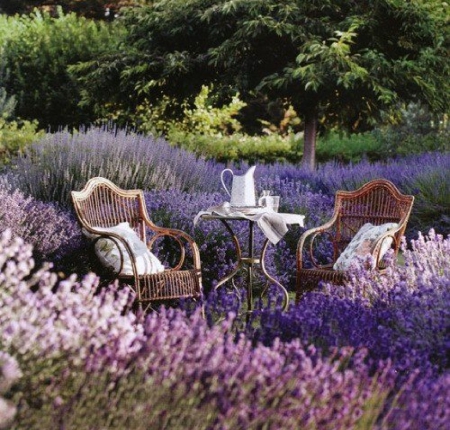 Lavender is one of the most sought-after gardening plants due to its color & low-maintenance. Its grown extensively in France, infact Provence Lavender is named so because of its acres of lavender fields. The purple hues of these flowers are easy on the eyes and its fragrance is all you need to keep your spaces smelling heavenly. It’s a popular landscaping plant as well as it can stand excess heat & drought too. It also keeps mosquitoes, insects and unwanted pests away. 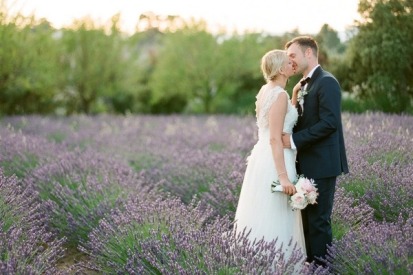 Lavender is popular also because of its rustic attractiveness. It used in bridal in bouquets or other wedding décor to enhance the soothing vibe of the space. Infact weddings amidst the natural Lavender fields are very popular in France.  Using lavender in weddings is lucky and also a good remembrance as, it has long-lasting olfactory notes that stay with you, helping you recall memories with fondness. Lavender blossom is for soothing the mind especially when you’re distrustful and unable to sleep. A flower with many magickal properties, just spritz a few drops of its oil on your pillow and listen to secrets of the other world.

Deesha Kriplani is a Freelance Writer & Editor with creative interests in spirituality, food & fashion. Connect with her on https://deeshakriplani.wordpress.com/