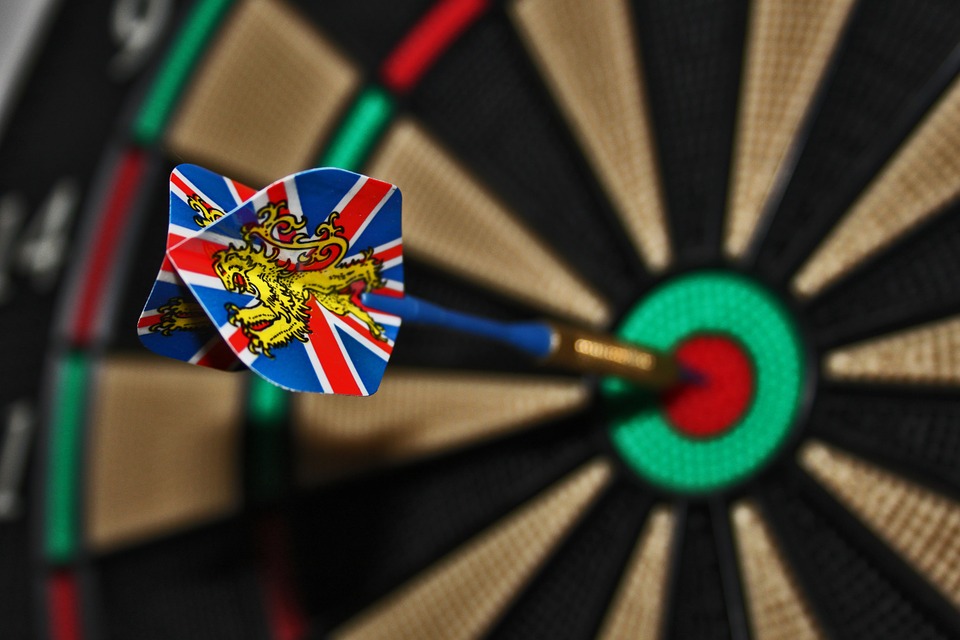 The Story of the Rise of Great Britain

In the fifteenth century, England was in a crisis. The society had stagnated. The economy was in a recession, and the country was torn by a civil war that had lasted for decades.

Finally, in 1485, Henry Tudor engaged Richard III— the then king of England—in battle and won.

Coincidentally, in 1485, William Caxton, the first person to run a printing press in England, published Le Morte D’Arthur—the story of King Arthur and his knights of the roundtable in English.

Henry Tudor was heavily inspired by the legend of King Arthur and his gallant knights. In fact, he was so obsessed by the story that he “traced” his ancestry all the way back to King Arthur, and named his firstborn son Arthur.

Henry took King Arthur as a model of how heroic kings should behave. He invested in creating policies that bring economic prosperity and peace. He formed the Court of Star Chamber to provide swift justice and resolve disputes. And, he subsidized shipbuilding so that England could strengthen its navy and become powerful again.

As a result, Henry Tudor was the last king of England to win his throne on the battlefield. Henry Tudor brought the end of the Middle Ages in England and put in the foundation that helped England conquer a large part of the world.

But Who Wrote The Story of King Arthur?

In 1451, Thomas Malory was rotting in prison. But, he was lucky to be in a prison that was adjacent to a monastery because prisoners were allowed to borrow and read books from the library in the monastery.

Thomas started reading an old book by a Welsh monk named Geoffrey of Monmouth: “The History of the Kings of Britain.” Taking notes from that book, and adding a few more tales from other French poets and writers, Thomas began to write his own book on King Arthur: Le Morte D’Arthur.

This was the book that inspired King Henry to make Britain great again. But here is the twist: not one word of the story of King Arthur was true!

Historians couldn’t find a single trace of King Arthur. Geoffrey of Monmouth made it all up, and Thomas Malory embellished it further. But it was still the biography that inspired a king to start building an empire.

If fake biographies and stories can inspire and lead to the building of the biggest empire the world has ever seen, imagine what real biographies of real geniuses can do…Ankesh Kothari is the author of Genius Biographies, a different little book of short biographies. It takes an anti-wikipedia approach. No boring dates and details. It cuts straight to the core motivation that made someone successful. The focus is not on what a successful person did, but why he did it. And how can you implement their strategy to become successful.