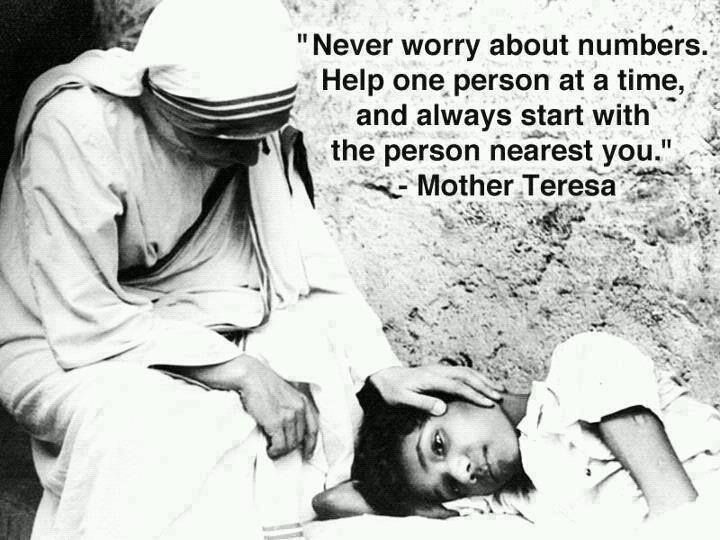 As Mother Teresa is approved for sainthood, thanks to miraculous healing experienced by a person who claims to have healed of multiple tumors by praying to her, we thought of highlighting a few examples of some of the most famous healers through history and across various cultures.

Jesus – the central figure of Christianity is believed to have been a great spiritual healer with amazing magical powers including curing ailments, walking on water and resurrection

Mahavtar Babaji – a himalayan master or yogi born in 203 CE, believed to have divine powers including eternal youth and immortality, he is best known for guiding many spiritual masters towards self-realisation

Sai Baba – the famous saint from Shirdi, India, 1835 to 1918 was credited with numerous miracles including lighting lamps with water, levitation and curing the sick

Anandmayi Ma – a female saint and meditator from West Bengal, India who lived from 1896 to 1982, she was known to have powers of precognition and healing

Mikao Usui – in the 19th century he founded the Usui system of healing through universal life force energy. Today countless people have gained connection with this universal healing energy and power through Reiki.

Powerful spiritual masters, saints and healers have been known to have performed inner-work, meditation and spiritual practices for long periods of time including their past lives. Through your own inner awareness you can also awaken your own inner powers slowly and practice simple healing to begin with. Healing methods and practices are being taught all over the world through various traditions and systems of healing and by various spiritual teachers.

Swati Prakash is a spiritual author and founder of Global Wicca